As Neumont is wrapping up within the next month for me, I find myself thinking about the future a lot more now. I have a full-time job set up and ready to go by January of next year. I have a new apartment that I am moving into in the next few weeks. I have always thought about the future but now that it is rapidly approaching I am not really sure if I want it to be here just yet.

I have a job, and I have a very small list of things that I want so I can get out of the college student mentality. One of the first things I am going to be looking for is a car. I have grown up with Dodge and my parents still have the first car they bought in 1996. I drove it around as a high school car and my younger brother did too until the transmission finally got finicky about a month ago. 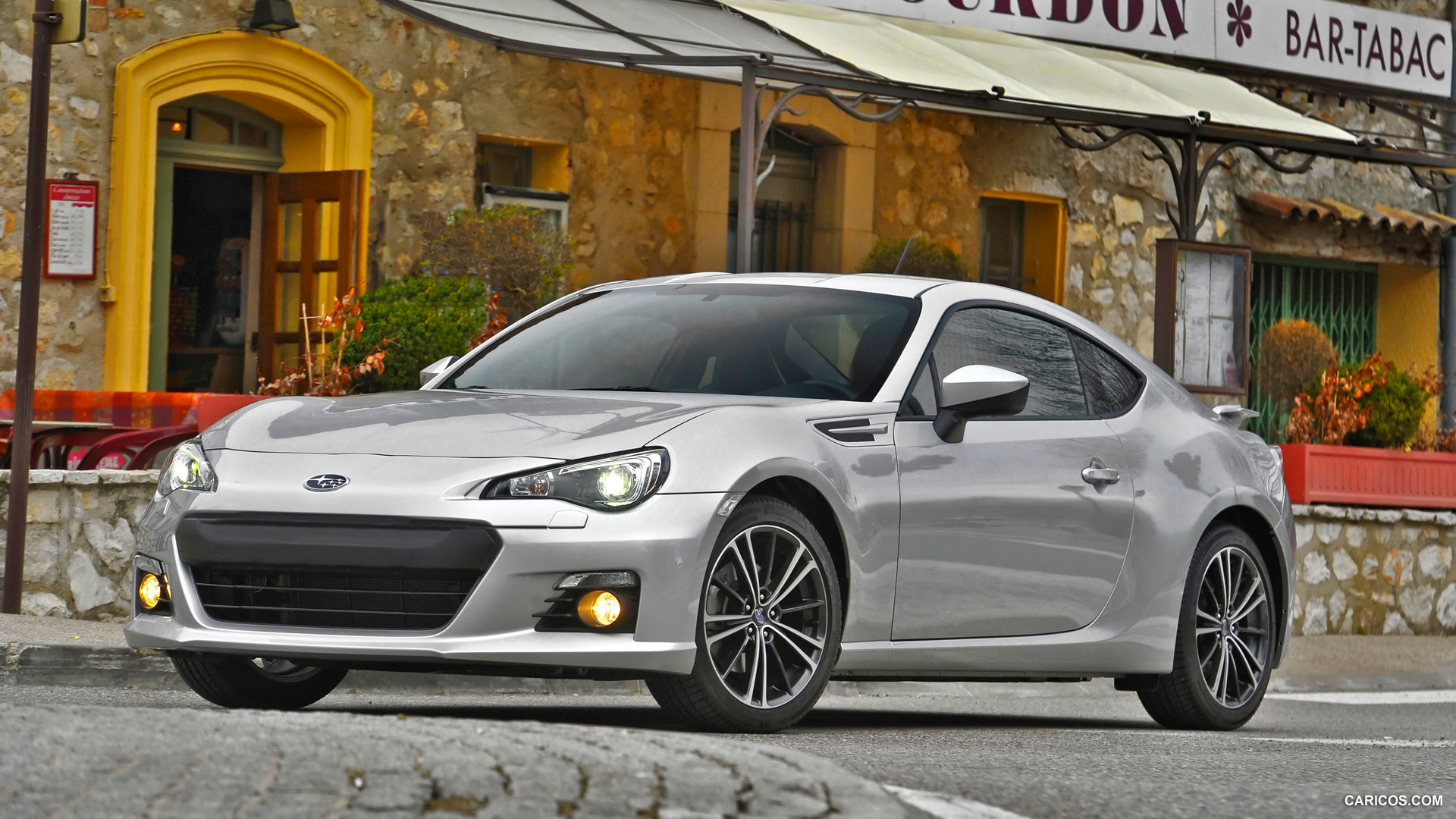 I have looked into the Subaru BRZ 2014, and the Honda Civic. They are both around the price range that I am looking for. The Honda I am less inclined to go for because of a couple of reasons. 1) I used to work for a call center and the number one company that I got the most complaints about was Honda. The most common complaint was that they harassed their customers with surveys. 2) I have been in one of these cars and it was a nice car but I have never really like the style of Honda’s. 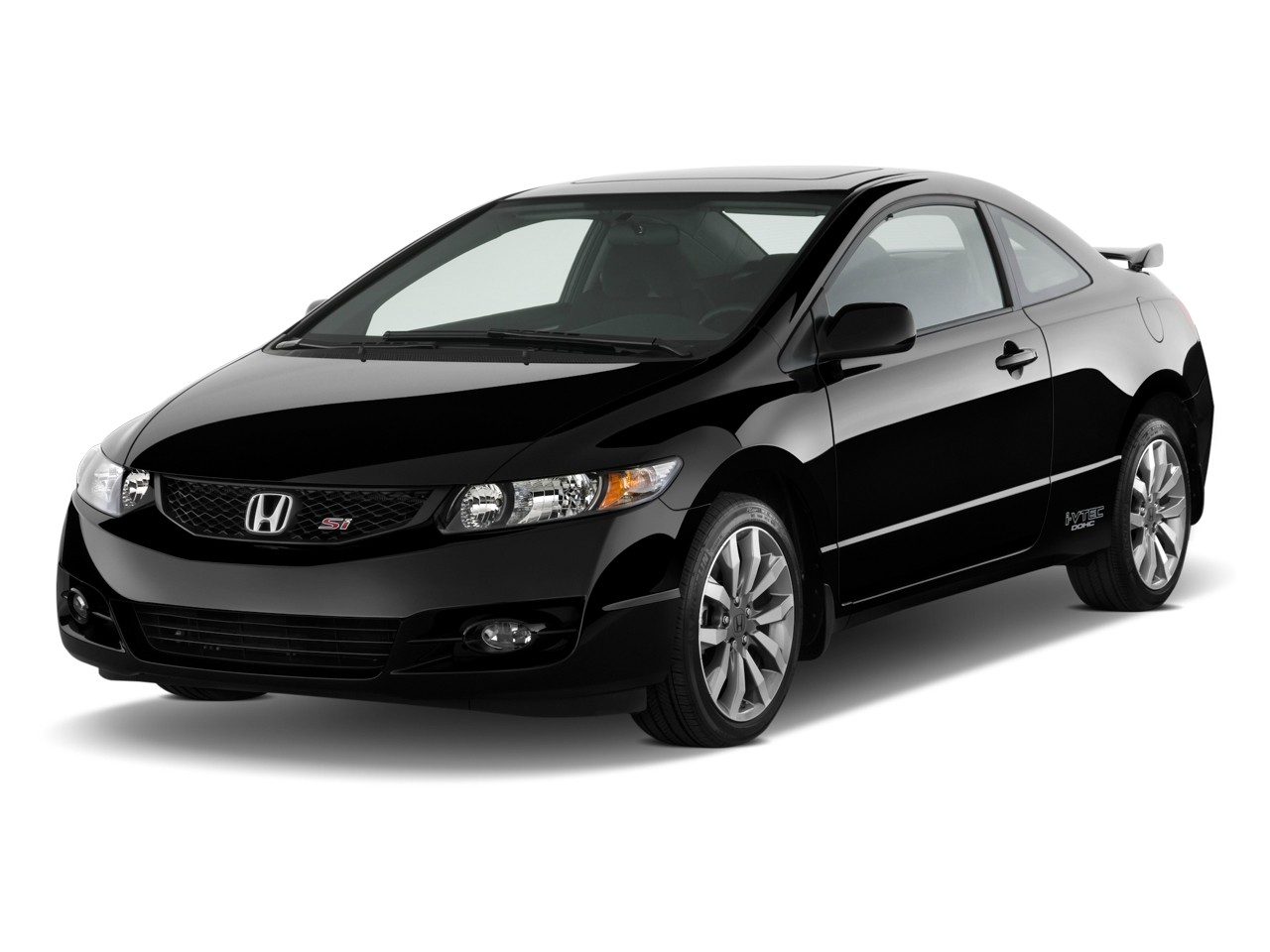 Subaru has always had really nice looking cars; as for their performance I am unsure. I really like their Impreza WRX and BRZ models the problem that I see right off the bat is the lack of space. That is what you get with buying sportier cars but they are rather small compared to something like a Pontiac or a Dodge. The absolute features I require in a car are it needs to be a manual. I love driving manuals. So step 1 in life is getting a car I wouldn't mind driving. 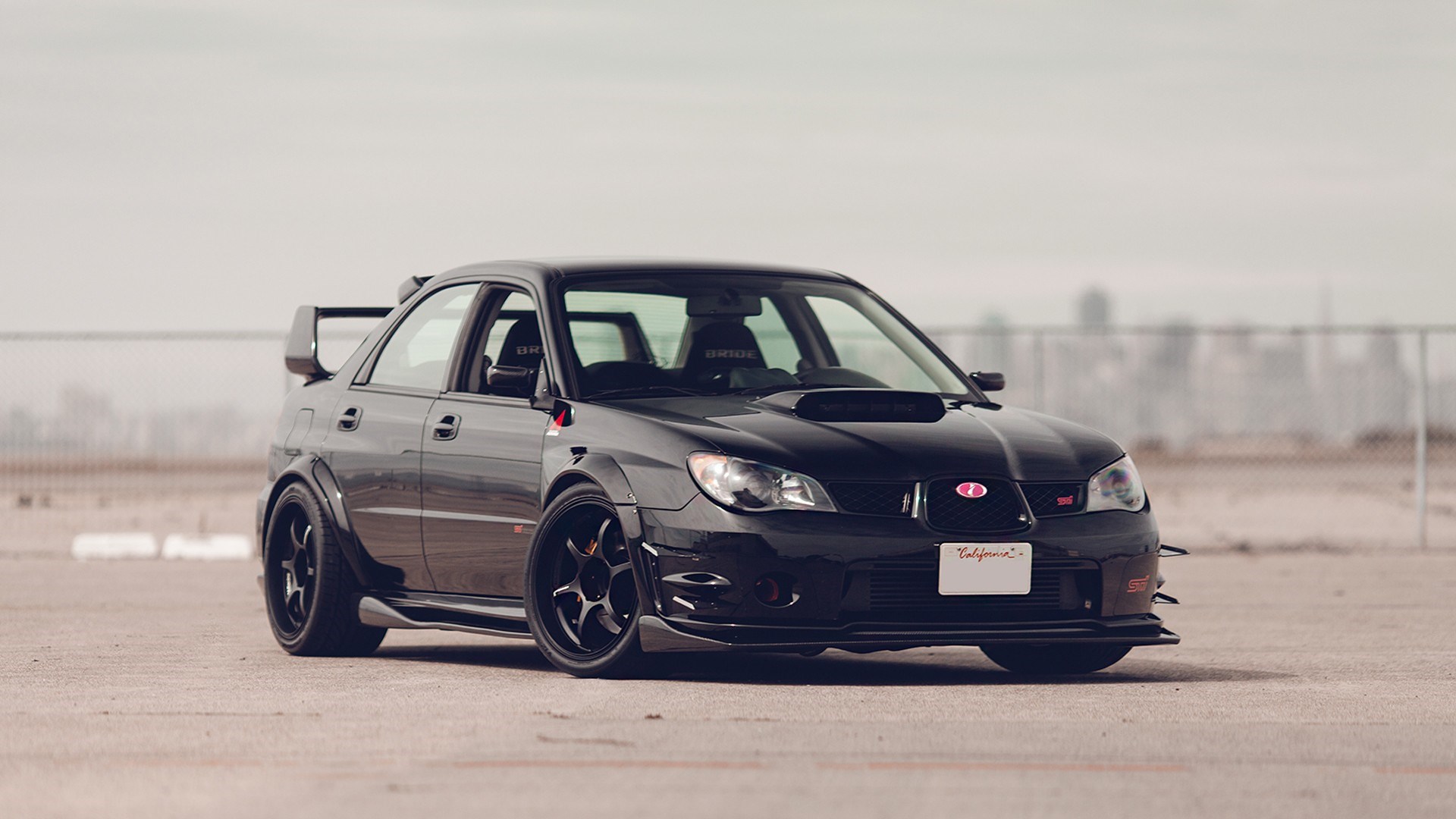 Step 2 is getting a social life. If anyone has gone to Neumont they know the ratio here. I would like to say it is 15:1 ratio 15 guys to 1 female. I would say it sucks for us guys but I feel worse for the women here. I can completely understand why they wouldn’t want to talk to any of the guys. So if you wanted to go have some fun with people other than dudes you have to go outside of Neumont. I can only imagine me going to a social gathering now that I have been at Neumont for so long. A number of things I will have in common with anyone will be very small. My focus for the past 3 years has been purely on school, gaming and computers. The outside world was only involved if I needed food. So, me going to a social gathering is going to be difficult. I only have experiences to pull from the last 3 years and all of that is nerd / computers / games / school. So we will see where that goes. Work won't really help me out too much there. Most of the people there are Neumont alumni.

Step 4 is to lose some weight. That college love of Ramen, Mac and Cheese and other various Soda drinks are rather fattening. I have gained a good amount of weight since coming to this school. I have created a workout plan and menu that I can use because I will have the time and money to eat healthier food and exercise.

Anyways I feel like these are some good basic things that I need to do once I graduate. There are more but most of them are little things that will just take a bit of time to get accomplished. Like paying off my mortgage of a student loan. It’s the little things in life. Haha

Bitcoins are a big thing nowadays. Every so often you see them in the news saying they are reaching new heights in prices and the availability of these little buggers are becoming more common. Small companies are starting to accept them along with some

I am working on capstone currently. I have a little less than 2 weeks left to complete my project. I also feel like crap about this whole project. I have