Soooooo It has been a while since I have posted an actual blog post. I recently have purchased a new 2015 Subaru WRX. Now before I start getting any of those thoughts that immediately come to mind, let me subdue them by saying: "No regret... mostly". :)

Every first car buyer is going to go through this thought process. "New or used?" 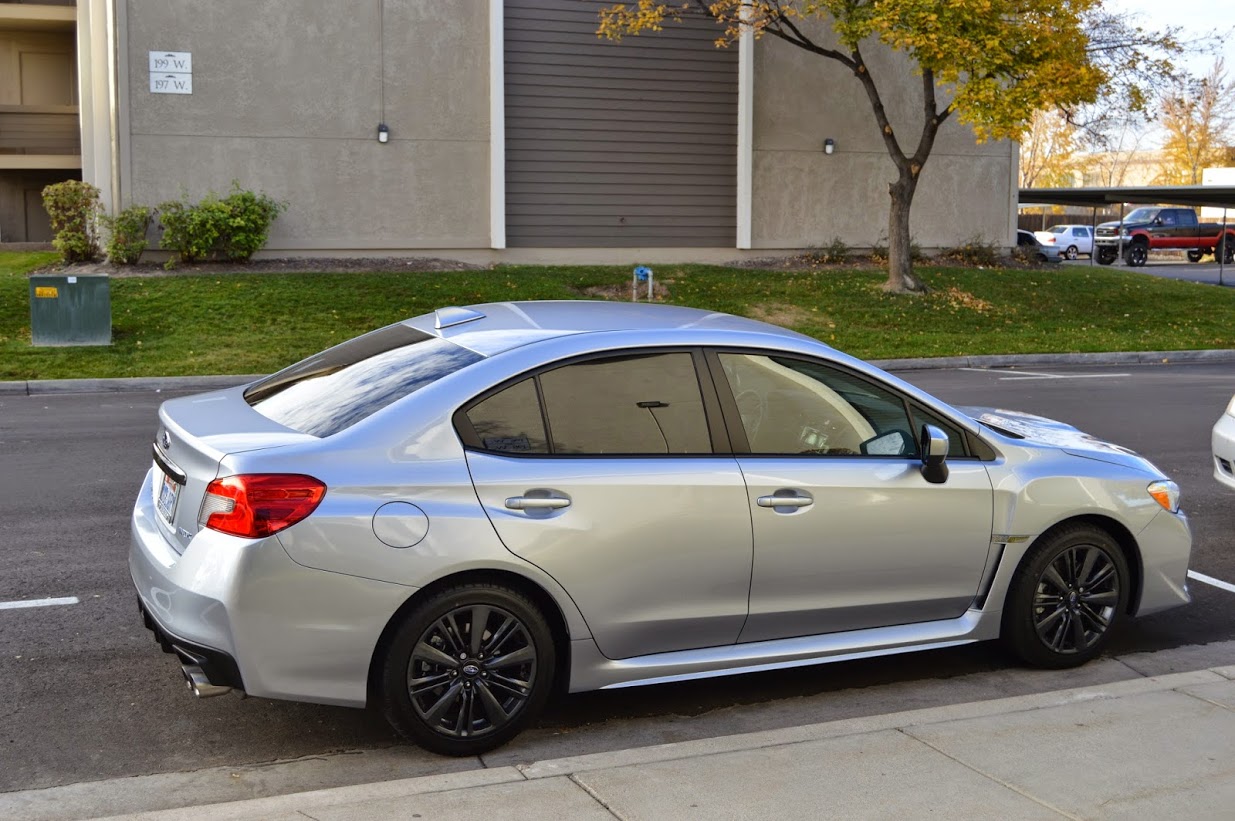 I looked everywhere for a used Subaru WRX. The only ones I had found were wrecked titles. These cars were impossible to find; so I went to the dealerships. I found a used 2012 that was selling for the market price of a brand new WRX STI. It was even in the same color preference. The guy that had traded it in took extremely good care of it. He also modded a ton out of it which kept the trade in value so high. I was pretty disappointed. I had a price range I had to keep under otherwise I wasn't going to be able to afford the car payments.

I had talked to my dad about dealerships and he said they are bloodthirsty for you to buy a car. That is what I was expecting when I went to the Subaru dealership. I didn't get that impression from them. Dodge on the other hand... I don't even think pushy or insistent is the correct word for Dodge.

Nope, I drove into the Dodge parking lot and I saw all of them standing there. As soon as I pulled up one of them approached my car. He asked me what I was looking for and so I told him I was looking for a Dodge Dart and possibly a Charger or Avenger depending on the price. He had a big ole' grin on his face and said I had come to the right place. I parked my car and once I got out I explained that I will not buy an automatic no matter what they have. I said that I have driven several automatics and I hate how they respond.

After a good 5 hours, there test driving cars and having them press me to buy an automatic. I once again explained that I will not be buying an automatic. I said I wanted to test drive a Dart that was a standard. After saying that the guy that met me at the parking lot went to go talk to the pit boss. When he came out they "found" the larger engine Dart that they previously "didn't" know they had. I drove that around and came to the same conclusion. I could romp on the gas pedal and it would take 1-2 seconds before anything would happen. 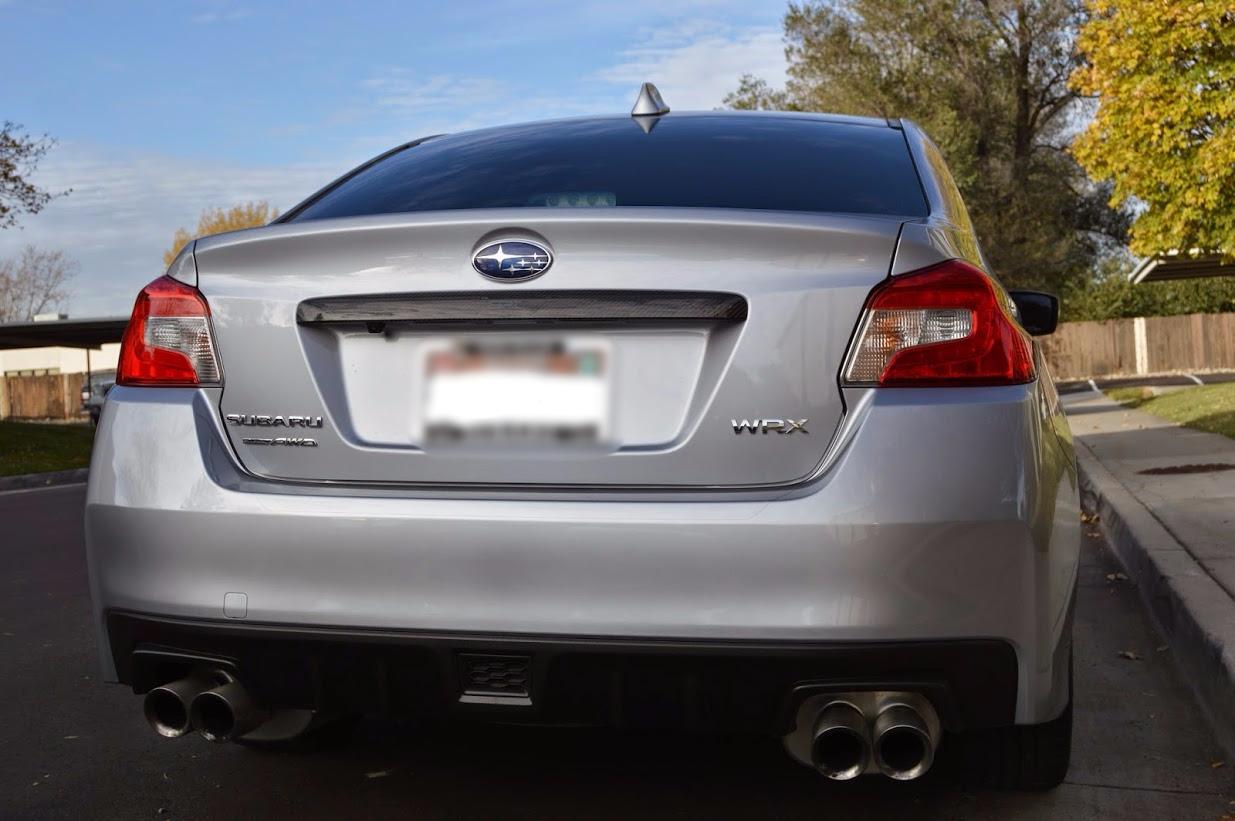 I told them once again, no deal, I want a standard. During this entire experience, the guy had told me they didn't have any standards on the lot. When he went back to the pit boss he came out with a list of cars that they could import from out of state. They said I would have to put a $500 deposit on the car to get it here. I told them I wasn't going to put money down on a car that I haven't driven. After pressuring me, I finally said that I was going to go since I know Subaru still had some cars I wanted. He went to go talk to pit boss one more time and they "found" a standard in their corner lot. It was the medium-sized engine. After the test drive, I still didn't like it as much and said I would think about it and left.

The Subaru experience was completely different, however. After they had showed me their inventory the first time I went. He gave me a call and said they were getting an inventory shipment in, with the color I wanted. I got there that night and he said that the majority of their shipment already sold. I asked if I could test drive the last silver car they had. He said sure, showed me the car, took my drivers license and let me sit with the car while I waited. Once he got back he handed the keys to me and said, "Have it back before 8:30?". I was kind of shocked, the Dodge guys wouldn't let me out of their sight. 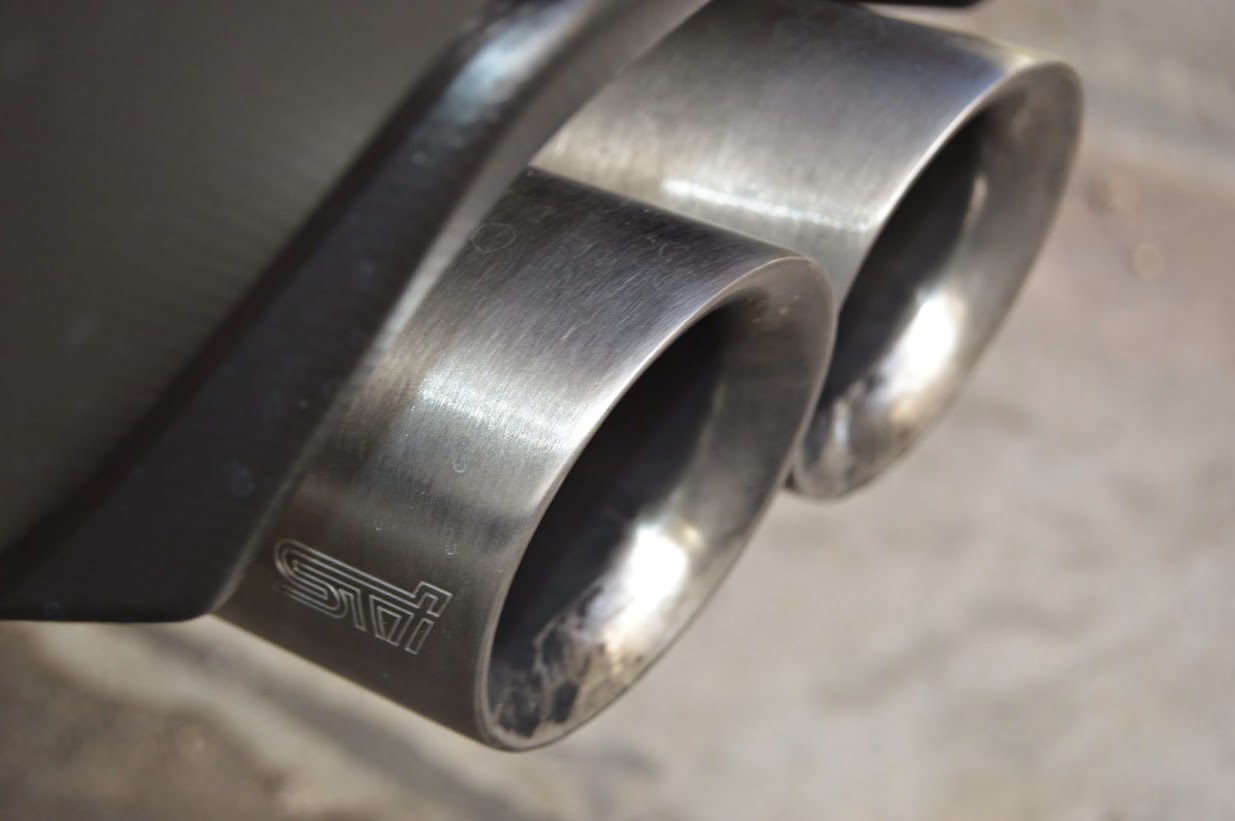 I did have to downgrade to get this car as I originally wanted the STI. But at least I got the performance exhaust and short throw shifter. And also since purchasing the car I have tinted the windows. Overall I have been really impressed with the car and have really enjoyed driving around in it.