I had a logging tool I built for us to start measuring metrics with logs. One of the things that I needed to do was support down to Node 4. Sadly that means most of the great features of Node 8 like async/await string.includes and Object.entries are all missing.

Originally I required the @babel/polyfill to be used to try to compensate for the missing feature sets. There were quite a few people who were upset with the regeneratorRuntime error that would be produced if they forgot to include it. (My bad on not making it a peer dependency)

Now I am writing this tutorial because with babel you can quickly find articles that are no longer relevant on how to fix the issue with previous versions of babel. For this I am specifically targeting version 7.

Here is my .babelrc file:

Basically, I took the approach of removing the usage of string.includes or Object.entries. I replaced string.includes with lodash.includes and replaced Object.entries with lodash.topairs. Once that was done I could still use async/await but used instead fast-async instead of relying on the transform-regenerator. Essentially avoiding needing to use generators or the runtime at all.

These are the versions that currently work for me.

For mocha you will still want to require the core and register so that way they can be interpreted correctly.

I will also usually include source-map-support at the beginning of any lib or app so that way I can see where in source the error occurred rather than somewhere in the compiled assets.

Start of application or lib:

Anyway, that should give you everything you need. Just be mindful of using functions that don't quite work yet in Node 4. With the use of lodash, it is easy enough to still get all the same functionality with minimal changes for the future.

With Hapi Version 17 they disabled sending verbose Joi messages back to the client. They said in certain cases with Joi returning the user input, it can potentially create XSS 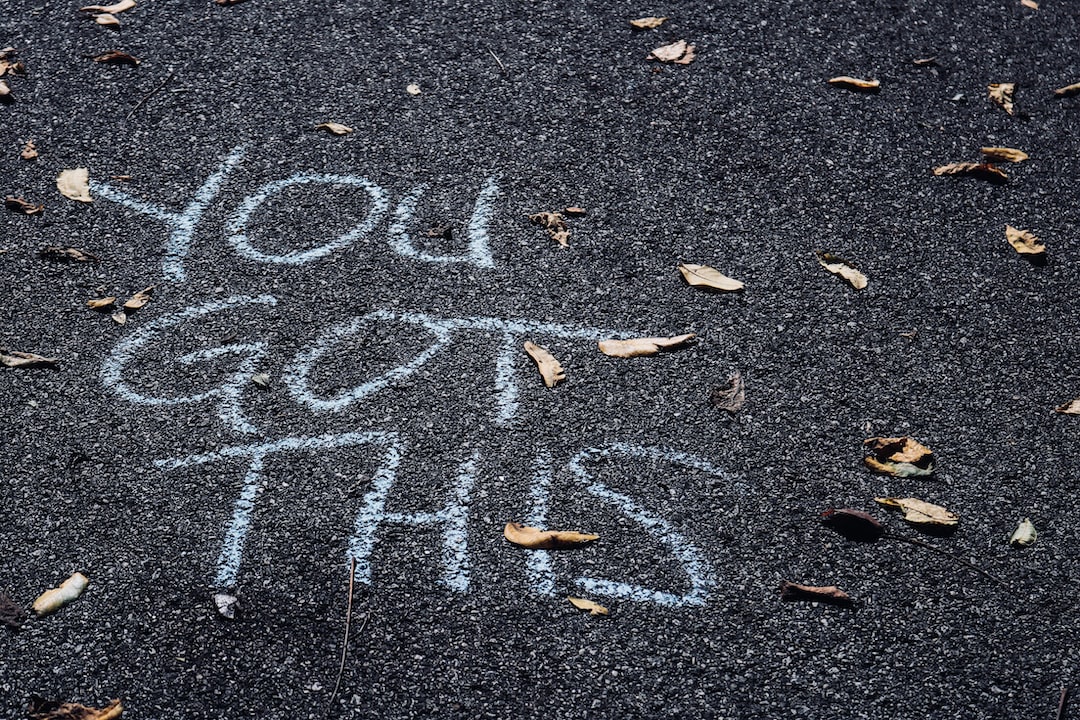 I was recently asked if I had ever been confident? Kind of a rude thing to ask, but often times these types of questions slap you in the face and