I was doing some very much needed file organization on my backup folder I frequently throw things into and I ran across this blog's backups. I have noticed for a while that the list of backups has become pretty long. As I was browsing the list and looking at the file sizes, my eyes eventually starting looking at the dates. I have had a ghost blog up for over 5 years. Pretty much as long as I've been out of college this blog has been up and available for you people for half a decade. Man that is a long time and boy did it go by fast.

I haven't written enough here. So much has happened over the last 5 years. I've moved so many times in that time frame. And I am just about to move into my first house. (Scary stuff!) The list of posts that I have been meaning to write only seem to grow. One day I will finish my post about my file backup solution. I've been meaning to get it out the door, but I want to do it right. Put in a little extra effort into it to explain my reasonings behind the software I use. There is a lot to talk about and I just need the time to sit down and write it out.

Back when I first starting writing a blog my posts would mostly be seen by the people I worked with at the time. Today, I don't have many compared to some sites, but I get on average around 1000 people reading it a month. Most of them are clicking on the guides that I put out like how to enable WOL on a ubiquiti setup. Or maybe a guide on current technologies I am exploring.

The original intent of this blog is rooted in my childhood. Helping those that struggle with the basics. Back then I had to figure out what steps were missing  from guides and try to figure out how to explain it to my grandma who often traveled south for the winter. Can't say she knows it any better now, but we were able to set up network sharing between two computers using a patch cable on Windows Vista and a Verizon network card. At the time I was in middle school. I still have the PDF's my grandparents bought that explain what a phishing attack was back then. Those documents are what spurred me to go into the tech field because I saw the value that they could provide.

I'm not sure if my guides are well put or clear enough to most people. Several years ago that was my intent. I personally felt the frustration finding stuff online on how to fix or do something and the instructor or form poster glazed over 4-5 crucial steps that allowed you to get to a certain screen. I wanted to make sure that if I created a tutorial, that I tried to detail every step as clearly as possible so it could be reproduced without the foreknowledge of a system. It's hard to do.

I've also talked about the stresses in my life. If you have ever met me in person, you would know me as someone who doesn't really put themselves out there. When I am around a familiar group I am usually fine, but anyone I'm not sure about or a group I don't know the whole time I feel uncomfortable and I become quiet. I knew some people in Highschool that blogged a lot and the things they talked about were pretty personal. I wanted to do that. I wanted to be able to talk about that sort of stuff and, hopefully, have it resonate with someone.

Anxiety was a pretty new thing in my life a few years back. Today, even with COVID-19 running around playing tag, I don't feel as anxious as I had previously. I viewed talking about something like a mental disorder as a way to shine some light on things that I had originally thought was over dramatized. My mind gave me one big slap to my face and brought me to my knees showing me just how persuasive it can be with fear. I've never been one that would ever think of harming myself but the experience of anxiety and panic I sometimes still experience from time to time, made the thought of suicide a more extreme and urgent topic that we need to all take into account.

Talking about that here on my blog helped me get out of my head, but also try to help others know that they aren't alone. I got it. I blogged about it. I know it's real.

Anyways, life is crazy right now. I've said that I am buying my first house. It's been a long time coming. I've pretty much moved every year since I graduated college. But hopefully we can get the right interest rate and start earning some capital on our home. I'm excited where things are headed in the next few months, even if everyone is fearful of running out of toiletries. 😂 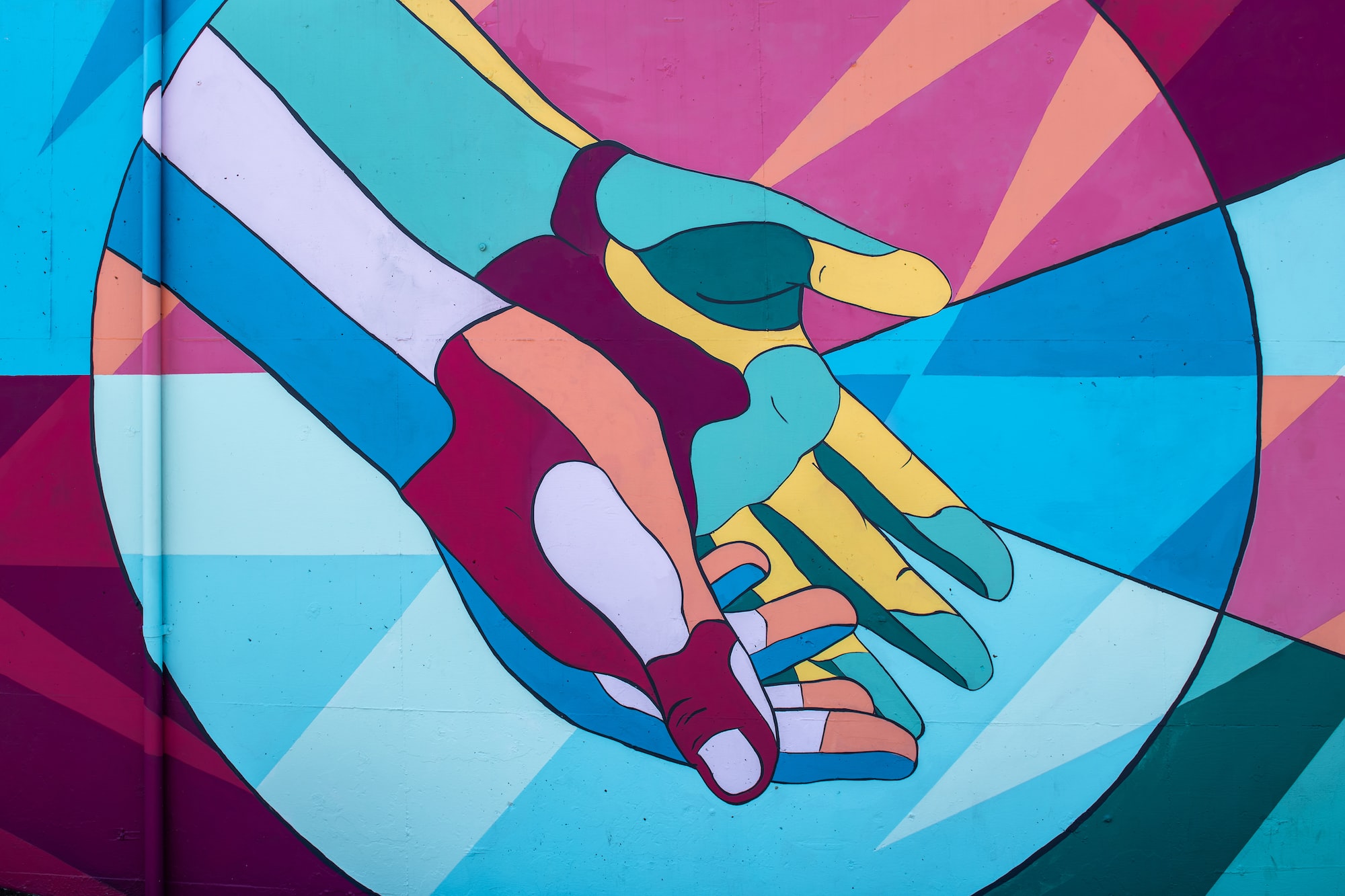 NVIDIA calling out and asking those with graphics cards to download and install the [email protected] application to fight against COVID-19...

This year I went a little nuts. I have 2600 files, some are videos and this is the year I discovered why you want to shoot raw photos. So most