Good morning! I see you are up too? No? Just me? Ah well It's a new year. I was hoping that with a new year meant new perspective, new me. New you. New for us all. But that's not how this works. We've been living "new" every day but nothing changes. New is not new. New is normal. If we haven't taken advantage of the next new, why would a date on calendar be any different? So what's new with you?

Nothing is really new with this topic, I technically started this last year. I wanted fresh perspective. The traditional social media and news sources are dry and stale from the consistent and rather lacking creative copy paste pizazz. So I started looking for entertainment, information from other outlets. I don't really have the patients to sit down and read a book so most of the time I listen while I am working on something or doing chores. It helps calm an otherwise scattered and stressed mind.

I've gained some new insight though. Hard to imagine these days with so many wanting to white knuckle their truths as if there is no coming back from being wrong. To a small extent I think I had already acknowledged this new bit of information but to have it put into words really solidified it in my mind.

So what is it you ask? Well simply put, we shouldn't entirely dismiss conspiracy theories due to their extreme outlooks on current situations. Part of the reason why is that  conspiracy theories really give a unique perspective to the kind of problems people are having with what is going on. To a certain point, conspiracy pulls back the curtain on a lack of or inconsistent set of information for a given topic. Or even the true fears people have on a given topic. So even if they could be unlikely, they have some truthes buried in them that can be revealing.

I liked that a lot. It's made me try to think a bit harder when I see people posting some of the most extreme views.

My memory this past year has been draining. I'm not sure if anyone else has been experiencing that but sometimes I have to laugh at how much I'm unknowingly distracted by stress. Even if I am not feeling stressed in the given moment, I can recognize that subcontiously I am. I was talking to my parents recently and I said I was excited about the vaccine because I am tired. I'm tired of being stressed. I'm tired of people. I just want to move on. They told me that I  shouldn't allow Covid and politics to consume my life. Man, if only it was that simple.

GAD: General Anxiety Disorder is a bitch. I can just have something to do the next day that might be important or maybe not. It can be an appointment or just something I need to remember to do. I then try to go to sleep and then wake up at 1 AM and play wack a mole for the next 3 hours jumping awake every 20 minutes because I am stressed about knowing I have something coming up.

Generally this year I've been realitively ok. I've slept more this year than when I was first diagnosed with GAD. It's when I go out from the house to get something at the store I become stressed because I know there are people out there who are intentionally being defiant. Each time I leave or someone comes over, I start a mental timer in my head for the next two weeks keeping track of symptoms and reactions to things. And the more people I come into contact with, the higher the chance one of them has COVID.

God, what it must be like to be living without a care in the world. As someone who used to go out of their way to be courtious, kind and open to people when encountering them in stores. And even almost to a fault I would be constantly trying to be aware of where I was relative to everyone else. Am I being too loud, am I in the way, do they need help? Makes me rather cinnical towards people who still want to run around saying they can't or won't wear a mask. They may even be the same people who can't clean up their soft ball sized dog shit. Or those same people who don't put their cart away. I would like to swap shoes with that person for a week and take on the "fuck you I do what I want" motto.

So in the meantime I will chuckle when I catch myself putting a plate in the pantry or some paint in the fridge, because in that moment I've had a slip of the mind. But I know this shit is hard. 2020 and probably the next 6 months are going to be hard. I just want it to be over.

A phrase I've heard a few times has crept up a lot when reading some rather ignorant comments and it's "if what you have to say isn't nice then don't say anything at all." Instead of nice I've been hearing 'productive'.

"if what you have to say isn't productive then don't say anything at all."

I feel like replacing nice with productive is more prudent now than ever before.

I've struggled with trying to rationalize people's statements about a lot of things. Ranging between politics and COVID. And I can't. I can't come to terms with it. I understand the need to be right, but I don't understand the arrogance behind it. Not after a year and so much new information to contradict those statements. It's old.

I know statistics are hard, I took classes on it and struggled with it. But the high level aspect of reducing your chances of winning the covid lottery seems to make sense... Has no one explained that? Like, people still die in car crashes while wearing seat belts, does that mean they don't work?

Isn't the idea behind staying at home, wearing masks in public, staying away from each other, washing your hands (after touching your mask) just about reducing the chance of being struck by COVID lightning? I mean people understand you don't go run out in a field when there is lightning right? It's not about stopping COVID. It never has been. And if someone said that, I feel like they were either misinformed or used the wrong wording, or maybe someone receiving this information missunderstood what they meant.

I would bet even putting chlorine in water isn't 100% effective. Hell GermX is only 99.99% effective. Sorry to break it to you, you are still dirty. Ah who am I kidding you left the dog shit on the grass, you clever asshole you.

That's the thing, I don't think we have anything that is really truely 100%. Anyone who has taken any kind of math or physics course knows that you can have an "around here" number and still be acurate. That's how we navigate and understand the world. At least that's the way I understand it. Science is just a series of steps to try to confirm a hypothisis (a guess) not without a considerable amount of skepticism on the results. When new data comes out, those hypothosies are either sured up or proven incorrect and this continues indefinitely.

So even when the CDC was changing their stance on what COVID was and meant to the US, they were going through that process live. And in my opinion all that matters is we get to an answer. The vaccine is the answer, yet people want to dismantle all that work for the sake of "not being tracked" or "being turned into zombies". How unproductive.

As much as I would want to be the kind of guy who could say "fuck you" to everyone, it wouldn't work. It's not me, even as much as I try to lash out be angry, stomp my feet and nash my teeth. I end up going back to being the guy who is chained to observance. I believe that being aware of what kind of burden you are on others, whether it be as small as leaving a shopping cart in the isle while you are looking at something, to something large as wearing a mask so others with compromised immune systems don't get sick. I can't be someone who truely goes against that.

Well I guess I should try to sleep at this point. It's almost 3 AM. Maybe I am tired enough to finally sleep through all this bullshit. Not going to edit this one tonight so deal with the onslaught of bad grammar and misspellings because Firefox isn't spellchecking a single word.

Here is to continued hope for a better, more sensible tomorrow. 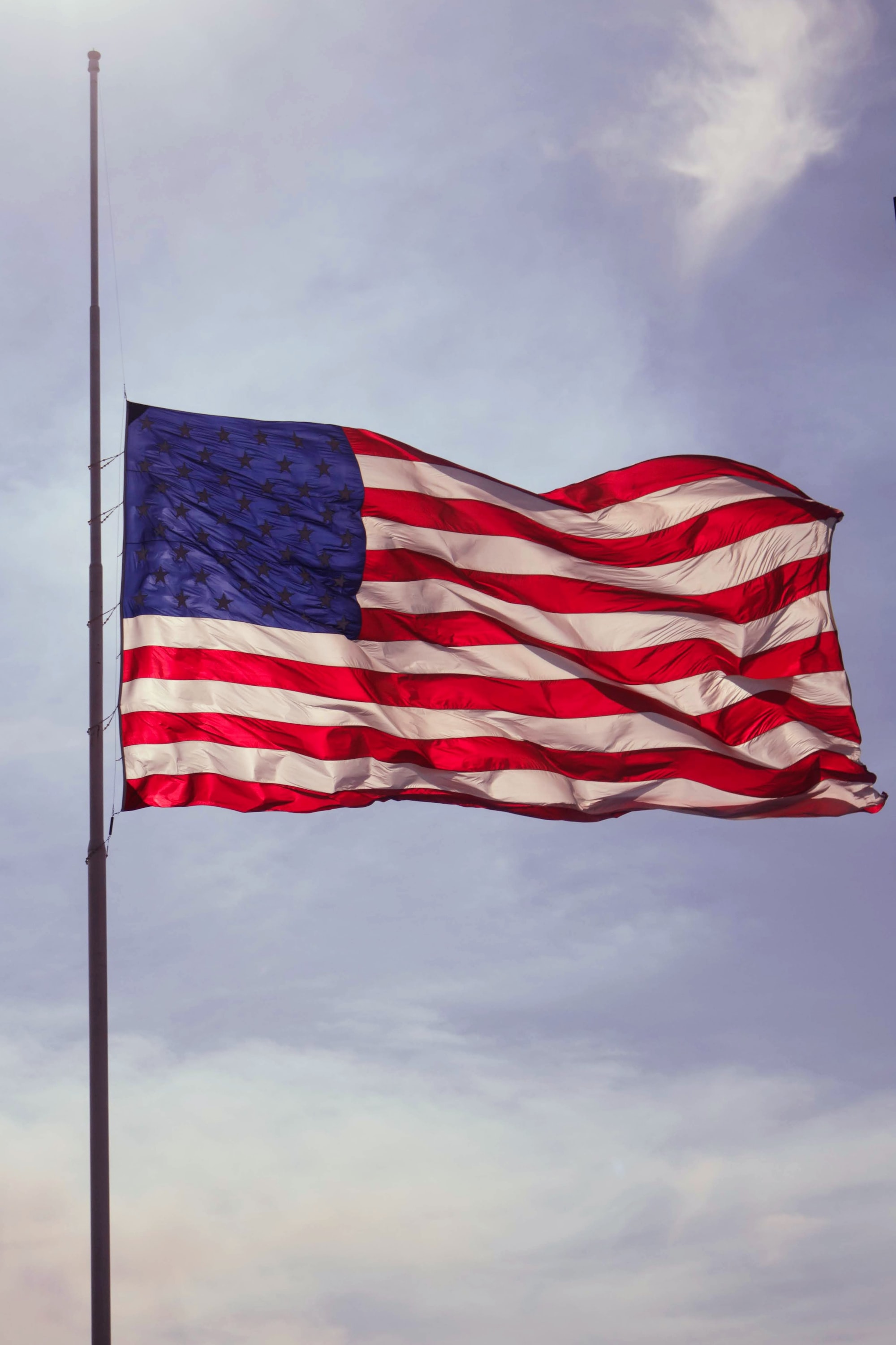